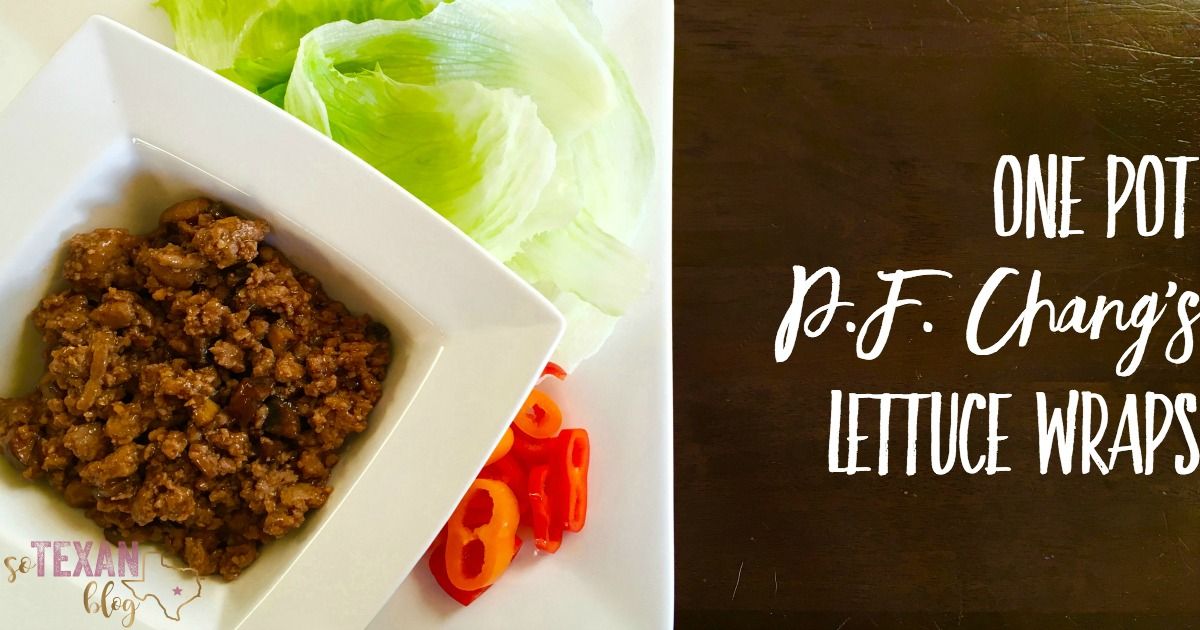 This one pot P.F. Chang’s lettuce wraps recipe makes for a quick, healthy meal that the whole family will love! Kid-tested, mom-approved!